It’s an exciting time when an entrepreneur realizes they have their next big idea. There’s that “ah-ha” moment, when everything falls into place in your mind, and you see how your idea can be wildly successful.

One of the first big dilemmas to come up is always funding- how do you fund your project? More and more entrepreneurs have turned to crowdfunding over the past decade, with the amount raised from crowdfunding growing more than 30% over the past year. But deciding to dive into the world of crowdfunding is a new project of its own, and it can seem like a daunting undertaking. That’s where Ideazon comes in. This crowdfunding agency is helping entrepreneurs launch their projects through crowdfunding, and they’re on the lookout for exciting new projects to launch.

Just recently, the company announced the launch of their redesigned website and we wanted to review them, to see if you should use them to launch your next big idea.

Why use a crowdfunding agency?

While crowdfunding a project may seem straightforward, successfully launching a campaign which looks and feels the way you want it to be is a much different story. It takes resources to be able to produce digital assets such as photos and videos, and there’s also another crucial component: hitting your target audience.

When you partner with Ideazon, you get the resources of a full-service agency on your side. They come up with a custom pre-launch plan, build a crowdfunding campaign for you, create all of the branding, produce photos and videos, and launch and promote your project so it actually gets funded.

Ideazon has used their proven strategy to launch hundreds of different products, startups, and businesses, and the company is even endorsed by entrepreneurial greats such as Kevin O’Leary from Shark Tank.

One of the things that really stands out about Ideazon is the team behind the company. All of the staff members bring unique skills to the table, and they’re experts when it comes to crowdfunding.

Chairman and Advisor Ron Sandman has more than 10 years of experience building multi-million-dollar online businesses. Matt Green, Co-founder and Head Crowdfund Strategist has been on the scene since before crowdfunding took off in 2012 and used to help entrepreneurs in the LA startup scene raise venture capital.

Over the past few months alone the company has grown and expanded, and hired additional staff members.

To see if your idea is a good fit for Ideazon, you can reach out for a free consultation. Ideazon has launched physical products, ideas, businesses, and gadgets, in endless categories.

Ideazon is able to take an idea at nearly any stage and run with it, so even if you’re in the early stages of your plan, it might be possible to partner with Ideazon. Reach out to our team of Crowdfunding Experts today to see how Ideazon can help you make your dream a reality.

Hi ladies and gentlemen! I’m Kim, the mother of two beautiful children. I have a 3 year old boy and a 1 year old girl. provide for our family but manage to still find the time to be able to enjoy it! Read More… 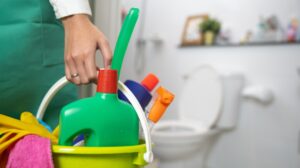 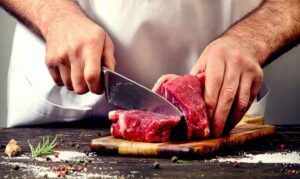 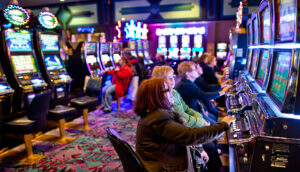 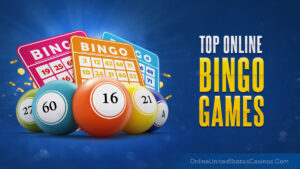 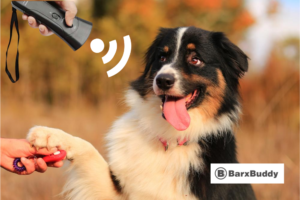